ICAAM.org.myPre-AGM Meeting in conjunction with Professor Dr J.N.B. Bell visit to Malaysia
May 10, 2010 / By alumni@icaam.org.my / 0 Comments 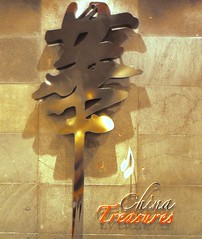 In conjunction with his official visit to SEGi University College, Prof. Dr.J.N.B. Bell was warmly received as an Imperial College Ambassador to Malaysia during a dinner hosted by the Imperial College Alumni Association Malaysia (ICAAM) at the China Treasures Restaurant,Sime Darby Convention Center in Petaling Jaya,Selangor. 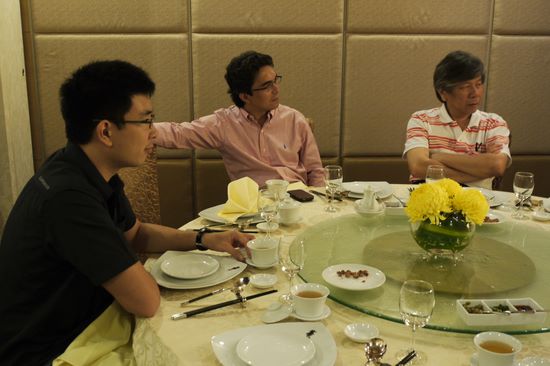 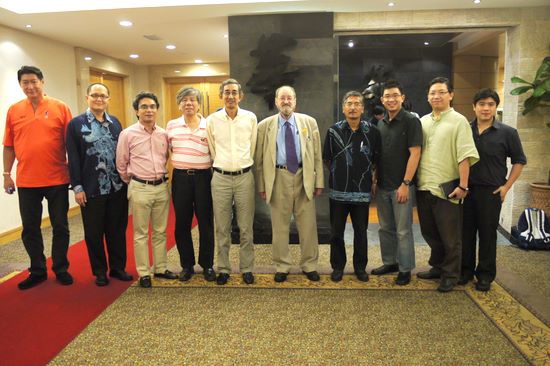 Prof Bell and ICAAM exchanged the latest information updates between London and Malaysia. The ICAAM had earlier put up on the ICAAM website the presentation to be given by Prof Bell on 12th April 2010 at SEGi on “Green Technology Management and Environmental Education:Imperial College Experience” to encourage members to attend.

We also discussed the  nature of our AGM which should be coming soon in the next few months, so stay tuned to keep updated!